Ruud Houweling quietly established a reputation in the Netherlands as a fine and genre-transcending craftsman, blending European folk music, hints of postrock and classical elements in songs and compositions that are uniquely his own. Starting out as a guitar playing singer fronting his former band Cloudmachine and since 2015 operating as a singer-songwriter. But also as a composer for Dutch public broadcasting NPO, on national television. His songs have been recorded by national and international artists with gold and platinum awards in Germany, Finland, Russia, and the Czech Republic. He can often be seen on stages in the Netherlands and also played some small festivals in the USA and UK. Collaborating often with some of Hollands finest musicians such as Egon Kracht (Maarten van Roozendaal), Rob Wijtman (Ocobar), Ro Krauss (Wende, Wëreldbänd), Patrick Votrian (The Kift), Rik Cornelissen, Michiel van Dijk, Kobi Arditi, Ricky Koole, Bertolf and Dudok Kwartet. 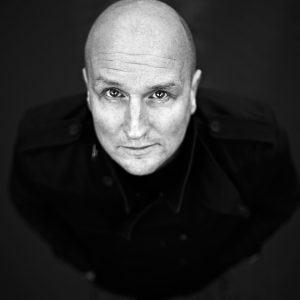